Rainbow Plant Food has been a part of agricultural lore in the southeast for almost 100 years. Rainbow Plant Food is more than a brand, it’s symbolic of a way of life for agriculture in the southeast United States.
The proud story of Rainbow Plant Food begins over 100 years ago in Montgomery, Alabama, with a company known as International Agriculture Corporation (IAC). IAC originally constructed the Americus, Georgia manufacturing facility in 1910. Around 1925, the company began marketing “Rainbow for Cotton,” a premium plant food mixture designed to maximize lint and profit out of each acre in a field. The product was among the first of new fertilizers that intermingled acid phosphate and anhydrous ammonia, and sparked a revolution in the fertilizer business that incorporated more chemistry than ever before. Though the product disappeared briefly from the market during World War II to support the war effort, the process by which it was made remained unchanged until the 1950s, when researchers discovered that they could revolutionize the process yet again – this time for good. When this second revolution began, IAC was growing by leaps and bounds, and was looking for a new product to take the agribusiness world by storm. That product came in the form of granulated fertilizer manufactured into small pellets by introducing Sulfuric acid and revolving the material in a cooler, then screening it to size.

Today, historians have a hard time tracing the innovation to one or two specific people, but admit that the process made mixed fertilizers a thing of the past. Because these new “granules” contained nitrogen, potassium, and phosphorus – all of the nutrients necessary for maximum crop yields– the product took off virtually overnight. Like a true star, Rainbow Premium Fertilizer was born. Later that decade, the company hired Dr. R.P. Thomas, Ph.D., a renowned soil scientist, to come in and evaluate how to better tailor the Rainbow product to the marketplace as a whole. Dr. Thomas spent weeks reviewing the company’s formulations and recommended three levels of granulated products: International (basic), Rainbow (better), and Super Rainbow (best). Thomas boldly suggested that the top-level Plant Food be manufactured as the best product money could buy, and introduced a process through which manufacturers would eventually integrate micronutrients such as manganese, boron, zinc, and copper into the product. The company, at the time known as International Minerals and Chemical Corporation (IMC), was the first company in the Southeast U.S. to incorporate nutrients of this kind; within years, every other major fertilizer company followed suit.

Over the next few decades, the company continued to grow, refining its business approach, as well as the products, adapting nutrient formulations as crop cycles and farming techniques changed. Following IMC's merger with the crop division of Cargill to form Mosaic, Rainbow Plant Food was divested to Royster-Clark in 2004. In 2006, Agrium acquired Royster-Clark. In 2018 Agrium and Potash Corporation completed a merger of equals to become Nutrien Ltd. Finally, in 2021, Timac Agro USA acquired Rainbow Plant Food from Nutrien, starting a new chapter of a bright future together.

The History in the Bag 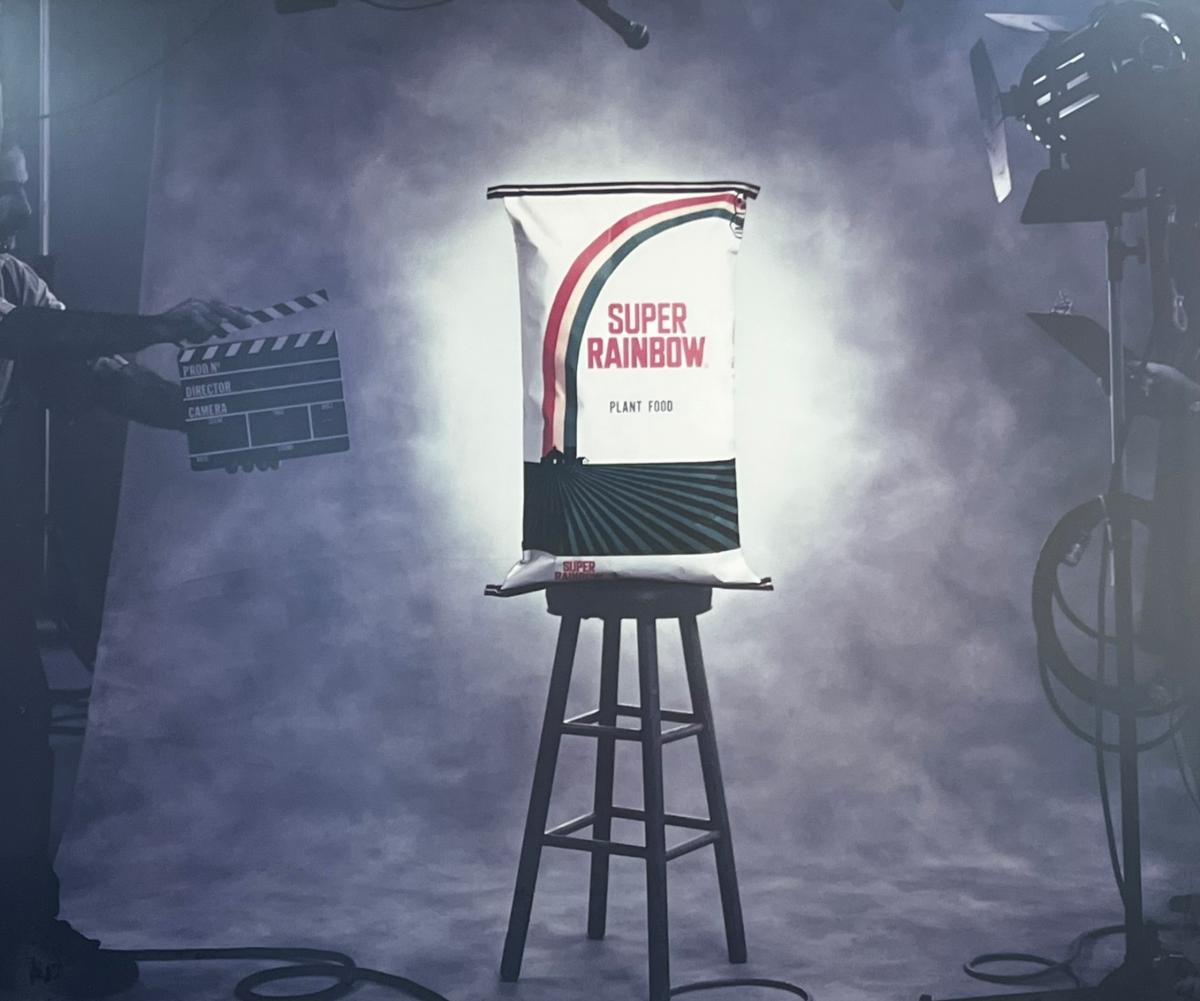 The history of the Rainbow Plant Food Company is quite literally “in the bag”. International Minerals and Chemical Corporation (IMC) brought the iconic bag design out in the early 1970s and it has remained a symbol of tried and true performance. Over the decades, Rainbow Plant Food had different owners, but the bag layout remained the same. This was a nod to the incredible legacy of the premium fertilizer offering for the southeast United States. The symbolism of the rainbow ending behind the barn and silos – a symbol of the “family farm” that built Rainbow Plant Food’s business into a household name during IMC’s growing recognition from the 1970s through the 1990s. The premium Super Rainbow fertilizer was virtually in every southern crop from tree fruit and pecans, cotton, onions, and sweet potato, but also where other granular fertilizers previously had little success, like soybeans and peanuts, due to their custom formulation process. Even as the bag changed hands, the layout stayed the same except for the ownership logo in the top left corner.